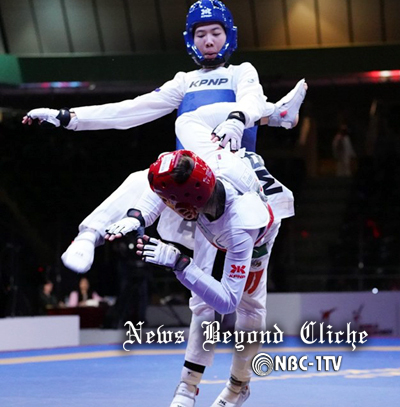 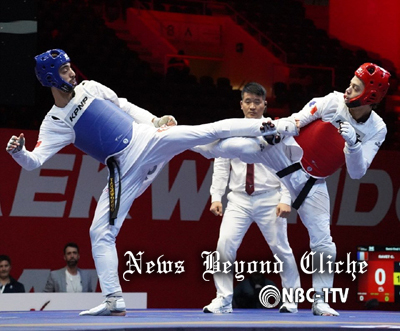 They included players in the Olympics, the Youth Olympics, the Cadet and Junior World Championships - and Saudi’s most successful-ever Taekwondo athlete, Dunya Ali Abutaleb, who won bronze at last month’s World Championships in Guadalajara. She was described as a “history maker” by the announcer.
Final preparations are also underway for tomorrow night’s 2022 World Taekwondo Gala Awards, to be held at Riyadh’s Al Khozama Hall. It will be the first time this fixture has been held since the pandemic.
The gala dinner gives the sport’s stars the opportunity to exchange sweaty sportswear for dinner suits and party dresses; the awards give WT the opportunity to recognize the year’s top personalities.
Awards are offered in a range of fields, including, most notably, Best Male Athlete, Best Female Athlete, and Best Kick of the Year. Additionally, awards for Best Para Male Athlete and Best Para Female Athlete will be inaugurated on the night.
Awardees in the above gala categories are chosen by peer vote, via a secret ballot that takes place onsite, bar “Kick of the Year” which is chosen by the WT Technical Committee.
By NBC-1TV K, Y Yi 의 전체기사 보기