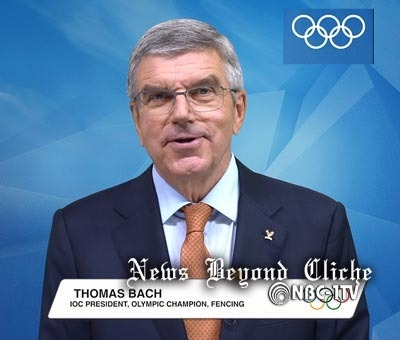 Taekwondo day is celebrated every year on September 4 in commemoration of the IOC’s decision on that day in 1994 to include taekwondo on the Olympic programme.

“Taekwondo has enjoyed 20 years of excellence as an Olympic sport since first appearing at an Olympic Games in Sydney in 2000. World Taekwondo is also the leading international sports federation in humanitarian and social development programmes. 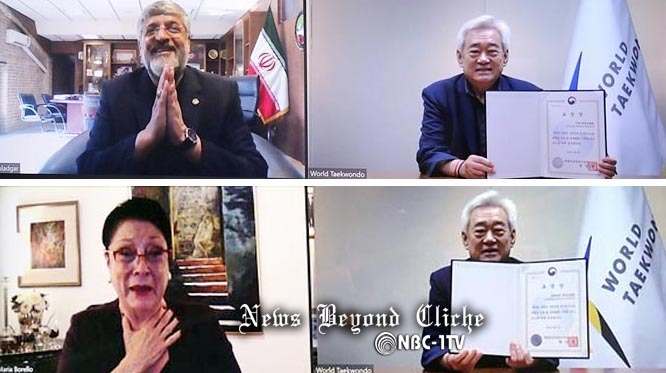 “Taekwondo Day is a day to remember the qualities that make taekwondo a truly global martial art and sport. Qualities like perseverance, respect, self-control and integrity are what we need right now in these challenging circumstances. I therefore call on the global taekwondo family to show our indomitable spirit and ride out the storm. We will emerge stronger together from the pandemic.”

“26 years ago taekwondo became an Olympic sport and in the years since then it has established itself as a global sport, bringing together people all over the world in friendly competition and promoting the Olympic values.

“Taekwondo is more than just a sport. It is a belief in the power of sport as a force for good in the world. It is this shared belief in the power of sport that unites all of us in the Olympic community. This is why I would like to thank everyone at World Taekwondo, under the great leadership of President Choue, for being such a reliable partner in spreading the Olympic spirit around the world.”

Taekwondo Day celebrations were not held this year because of the COVID-19 pandemic. Instead, President Choue delivered the Minister of Korean of the Ministry of Culture, Sports and Tourism (MCST) award to the Guatemalan and the Iranian taekwondo federations via videoconference.

Guatemala and Iran recommended by President Chungwon Choue were awarded for their contributions to taekwondo by Minister of Korean of MCST. Guatemala is striving to spread taekwondo to women and children in vulnerable areas and Iran is one of the top countries in taekwondo and has won numerous medals in the World Taekwondo Championships and Olympic Games.

The Taekwondo Humanitarian Foundation (THF) was also awarded for their work in supporting refugees and helping them become global citizens through education in taekwondo, the Olympic spirit, Olympism and world peace.

Mr. Hyejin Han, who works for Korean taekwondo media, was also recognised for his contribution to taekwondo.

In addition, the Minister of Korean of MCSTawarded 8 other individuals.