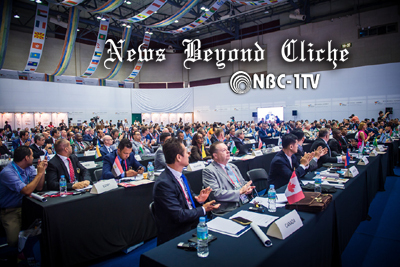 [By NBC-1TV K, Y Yi] SEOUL, Korea (August 11, 2021) - The World Taekwondo Election Committee today announced the list of the eligible candidates running for election at the virtual election on 11 October. 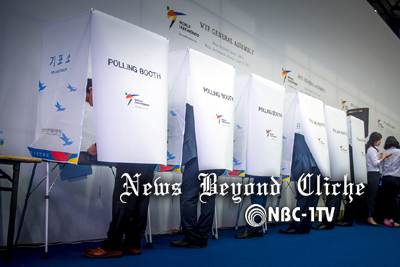 The full list of eligible candidates can be found here.

The election will be conducted using the industry-leading Lumi system, which has been reliably used by the IOC, ASOIF and many other International Federations over the last year and a half.

In order to reflect the global diversity of taekwondo, the Council members shall be elected according to the following distribution:

Among these members, at least one female member per Continental Union must be elected. The female candidate who receives the highest vote shall be elevated to Vice President.

The World Taekwondo Election Committee is comprised of the following members: