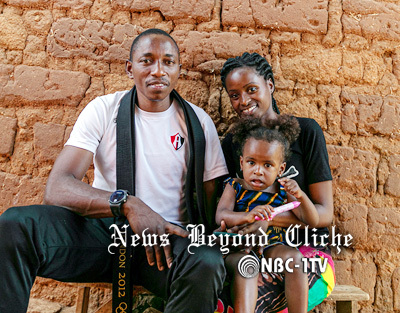 [By NBC-1TV K, Y Yi] From the dusty fields of a Rwandan refugee camp to the blazing lights of Tokyo’s Makuhari Messe – sport is doing wonders for this Para Taekwondo star.

Living in a camp for internally displaced people in 1996 because of the Burundian Civil War, he lost his mother and received an injury that left his arm permanently debilitated when he was eight. Fearing for his life, he later left the country permanently when unrest in Burundi flared up again in 2015. 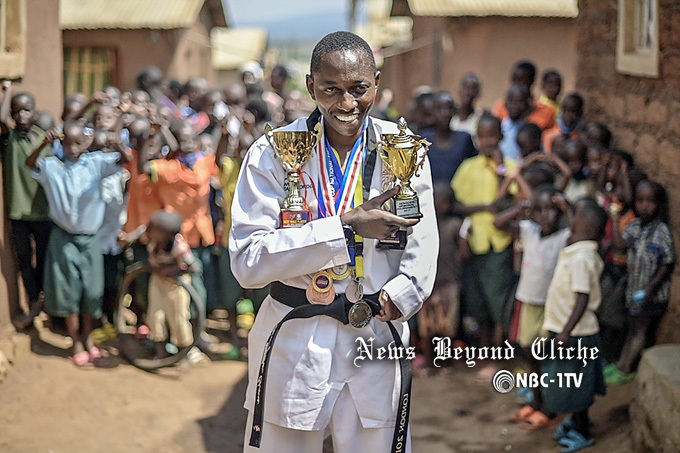 He has since been living at the Mahama Refugee Camp – where day-to-day life can be quite difficult – in Rwanda ever since. 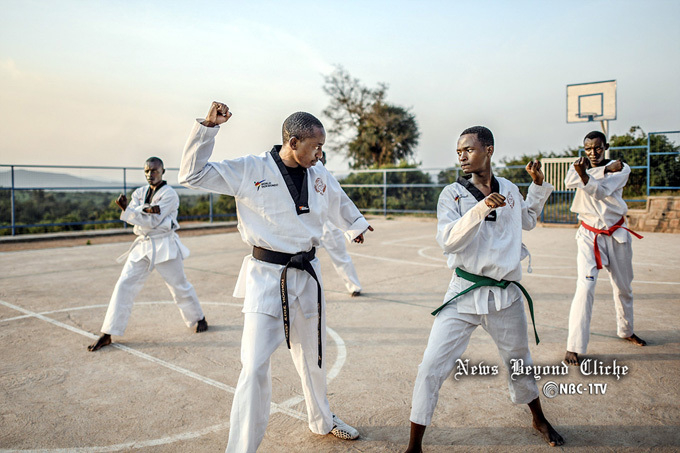 “Refugees don’t have a lot”, he told UNHCR (the UN’s refugee agency), “But sport helps them forget their troubles.”

The Refugee Paralympic Team represents more than 82 million people worldwide that have been forced to flee war, persecution, and human rights abuses – 12 million of whom live with a disability. 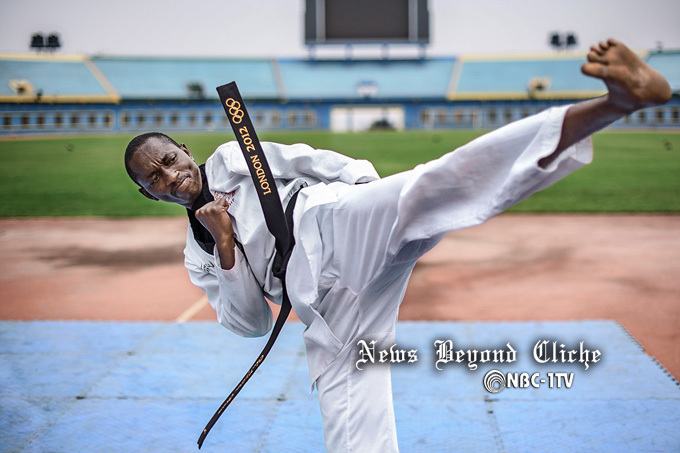 Parfait joins a team of six refugees, that also includes: