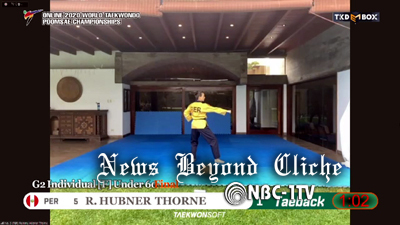 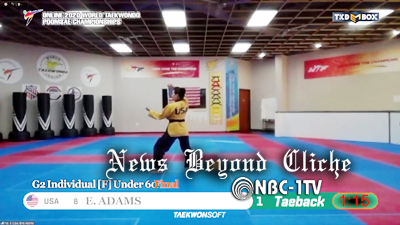 The World Taekwondo Open Poomsae Championships is open to family members of all ages in pairs and teams and has seven categories. Of these seven categories there is a family pair, where the participants must be of the same family but of two different generations; family team A comprising three family members of two different generations; and family team B comprising three family members of three different generations. There is also male and female cadet and junior categories.
A total of 56 athletes from 17 countries will compete in the Open finals. The participants will submit their video entries for the final between December 7 and 11, allowing for two days of judging by the referees. The videos will be published on the World Taekwondo YouTube channel, with the three family categories published on December 14 and the cadet, junior and freestyle categories published on December 15.
World Taekwondo President Chungwon Choue said:
“We have been hugely inspired by the first ever Online World Taekwondo Poomsae Championships. We have enjoyed all kinds of taekwondo; elite athletes under 30 years old all the way through to over 65; and taekwondo enthusiasts competing alongside grandparents and grandchildren.
“The World Taekwondo Poomsae Championships has reinforced what an open and accessible sport taekwondo is. We wish all the finalists the very best of luck but no matter the result they have reminded us all that whatever our age, our gender or our skill level we can all remain active and have fun.”
By K, Y Yi 의 전체기사 보기